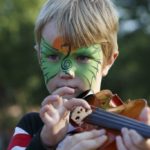 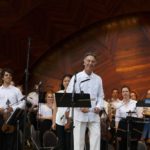 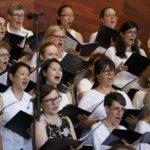 *Concert moved to August 22, 2019 at 7pm at the DCR Hatch Memorial Shell on the Esplanade. 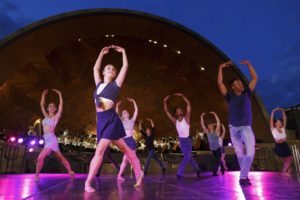 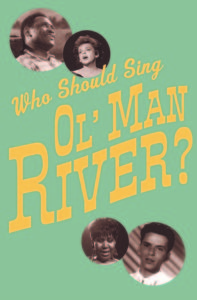