The Summer Orchestra of a Great City 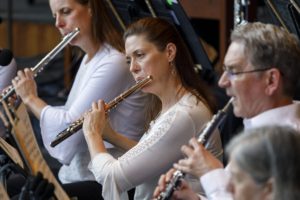 Boston Landmarks Orchestra and
On Mic with Jordan Rich 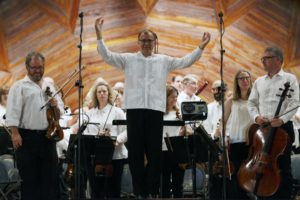 Ever wonder what it takes to make Landmarks concerts happen?

Watch us setup and prepare for one of our weekly summer concerts in our video timelapse!

Check the current weather conditions with our friends at StormTeam 5. 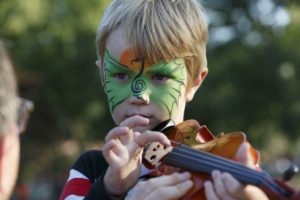 July 10, 2019 6:00 – 8:00pm
DCR’s Hatch Shell
“Season Tune-Up” Party
Join us at the Hatch Shell one week before the concerts begin for an evening of family fun and musical games at our second annual Tune Up Party! Try out real orchestral instruments at our largest “Musical Playground” ever, practice your conducting skills at the “Maestro Zone” to recordings of some favorite classics, get your face painted, eat some snacks, and enjoy exhibits from our friends at the Boston Children’s Museum, Knucklebones, and more.

Sponsored by
The Free for All Concert Fund. 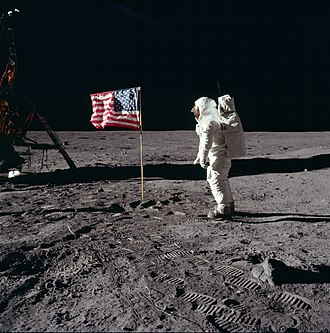 In partnership with the Museum of Science’s Charles Hayden Planetarium

John Adams’ sonic ball-of-fire launches a program that features two intensely vibrant film scores. Dvořák’s fairytale love song is a meditation on the heavens, as is Leroy Anderson’s summer reverie composed for Arthur Fiedler. Thus Spake Zarathustra—which traces the spiritual evolution of mankind—opens with one of the most recognizable moments in all of music. It was the soundtrack for the opening minutes of Stanley Kubrick’s 2001: A Space Odyssey.

Sponsored by
The Boston Foundation. 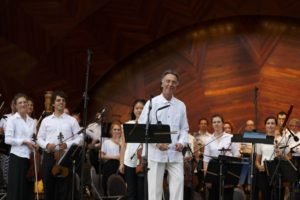 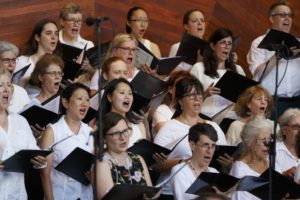 ATTENTION: Because of the threat of rain and thunderstorms affecting the concert and the critical set up period, and out of concern for everyone’s safety, tonight’s Deep River concert has been postponed. The concert will take place on Thursday, August 1, 2019 at 7pm at the DCR’s Hatch Shell.

African American spirituals—revered today as essential anthems of the American experience—sing of oppression while glorifying freedom. We Need to Talk by Fred Onovwerosuoke shines light on race relations through the prism of music and poetry. Jerome Kern’s 1927 musical Show Boat introduced racial themes in forward-looking ways. Today it remains a beloved classic of American musical theater, while provoking both admiration and controversy. 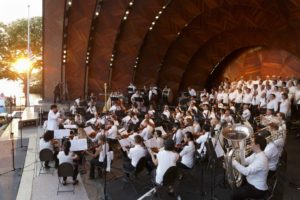 ATTENTION: Because of the threat of rain and thunderstorms affecting the concert and the critical set up period, and out of concern for everyone’s safety, Wednesday evening’s concert by the Mercury Orchestra and New World Chorale has been moved to New England Conservatory at Jordan Hall. This venue is known for its incredible acoustics, and is air-conditioned. The concert will still take place tomorrow, Wednesday, August 7 at 7:00 PM. Please be aware that seating is limited and will be available on a first-come, first-served basis. Doors will open at 6:15 PM. 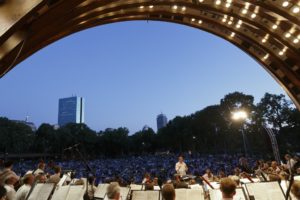 In partnership with the New England Aquarium

Stunningly evocative music accompanies dramatic landscapes captured in film and photography. David Arnold’s photographic essay on climate change stuns with its beauty and shocks with its implications. The music of Vaughan Williams’s Sinfonia antartica—first conceived as a film score—accompanies a new film shot entirely in Antarctica. Reverence for nature and a sense of foreboding reverberate in Dvořák’s masterpiece, his seventh symphony. 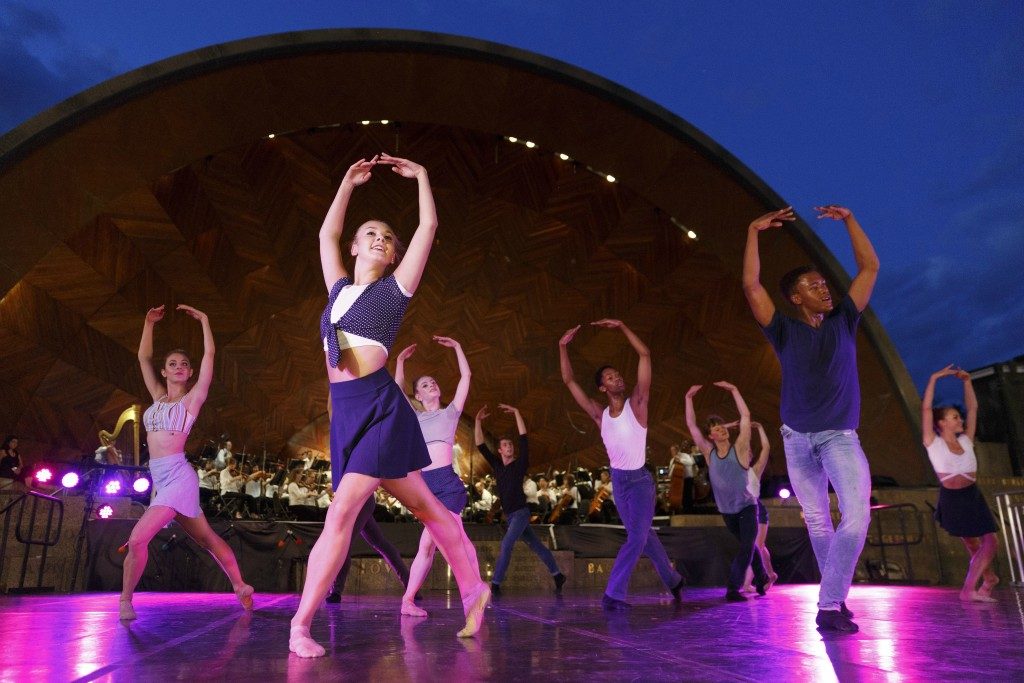 ATTENTION:
Due to the threat of severe weather, our Dance Night concert has been postponed to tomorrow, August 22, 2019 at 7pm at the DCR Hatch Memorial Shell on the Esplanade.

Music to move by from diverse cultures. Love, magicians, and ghosts haunt the flamenco ballet, El amor brujo, inspired by tales of the Romani people. The rhythms of Haiti and Vodou culture, and the drumming of the West African diaspora inspire Bostonians of disparate backgrounds to dance, from amateurs to established professionals. The brilliant young professionals of Boston Ballet II close the 2019 season performing to The Dance of the Hours, a perennial Arthur Fiedler favorite. 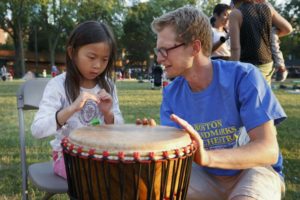 Friday, August 9 10:00 am to 12:00 noon
Free Fun Friday
Sponsored by Highland Street Foundation
Christopher Columbus Waterfront Park
Atlantic Avenue, Boston
“The Birth of Jazz” featuring a small ensemble of Boston Landmarks Orchestra musicians led by Maestro Christopher Wilkins.
This event will also feature one of our signature “Music Playgrounds,” at which people of all ages can try real musical instruments.

Sunday, August 11, 2019 at 6:00pm
Pinebank Promontory, Jamaica Plain
Free Family Concert and Musical Playground
Our annual performance at the beautiful Pinebank Promontory, adjacent to Jamaica Pond, presented in partnership with the City of Boston Parks and Recreation Department and the Emerald Necklace Conservancy. This event will also include a Musical Instrument Playground.

At our 2019 Gala, we had the pleasure of honoring the legacy of Maestro Arthur Fiedler and the 90th anniversary of free concerts at the Hatch Shell, as well as the Massachusetts Department of Conservation & Recreation for its dedication and stewardship of the Hatch Shell!
Read more

For People with Disabilities

Boston Landmarks Orchestra believes in breaking down barriers for all people. We are proud to be a Mass. Cultural Council UP Organization.

We are grateful to the Free for All Concert Fund for its contribution to the orchestra.

Your tax-deductible contribution will help the Landmarks Orchestra bring the transformative power of music to the widest possible audience! Please consider a donation now.

WE NEED YOUR SUPPORT

The Landmarks Orchestra believes that Boston—like every great city—deserves a summer series of free orchestral performances. Though the concerts are free to the public, they are not free to produce. Your gift will help support free concerts at the Hatch Shell and throughout Boston this summer, and every summer!

The Boston Landmarks Orchestra is proud to present music education programs and family concerts to engage the hearts and minds of young people and adults throughout Boston’s diverse neighborhoods.